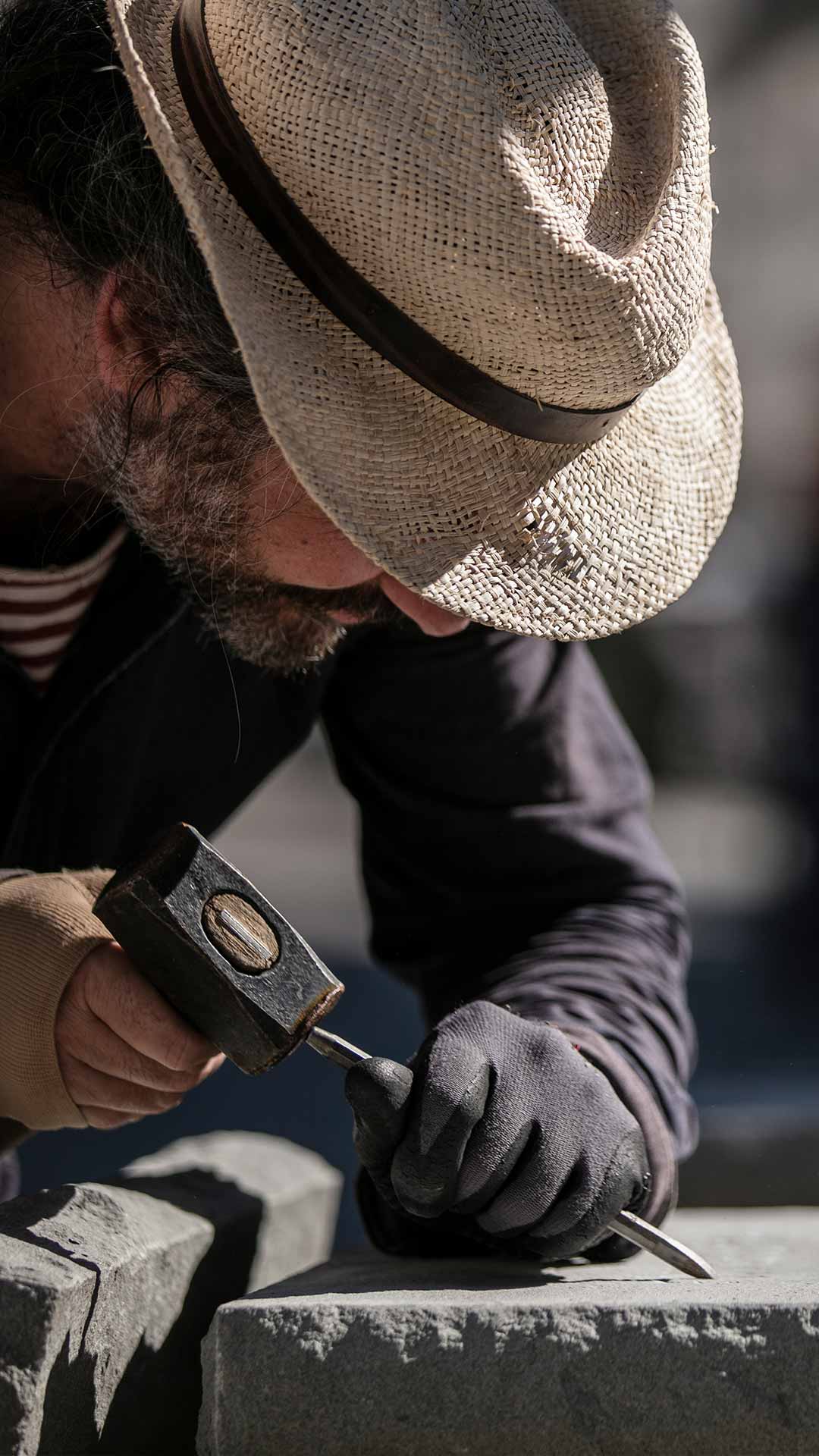 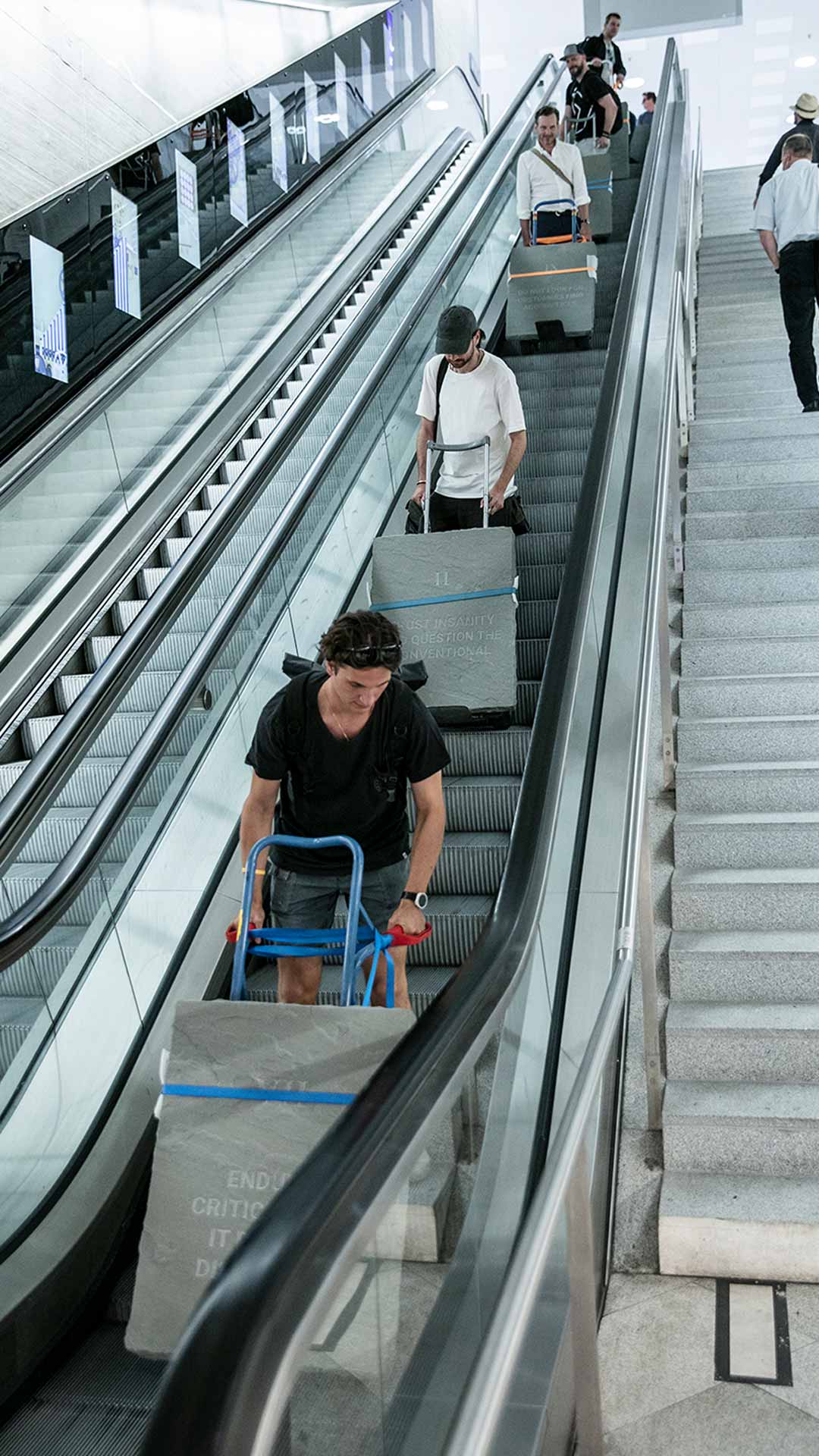 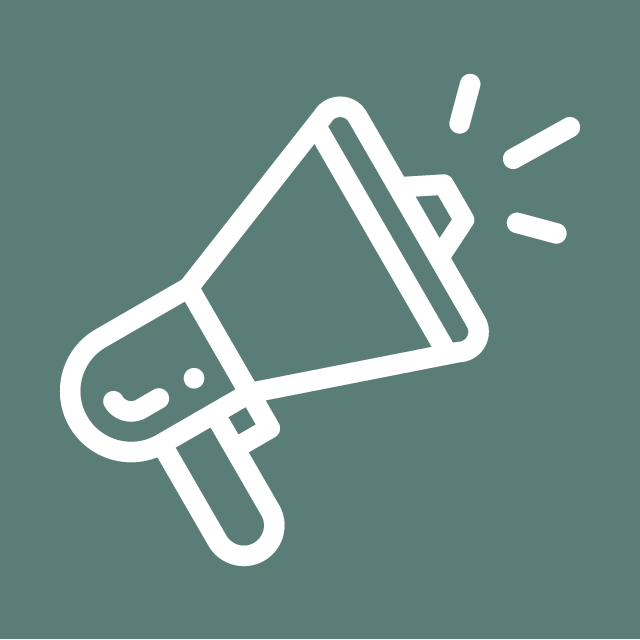 Breaking the Vow of Silence 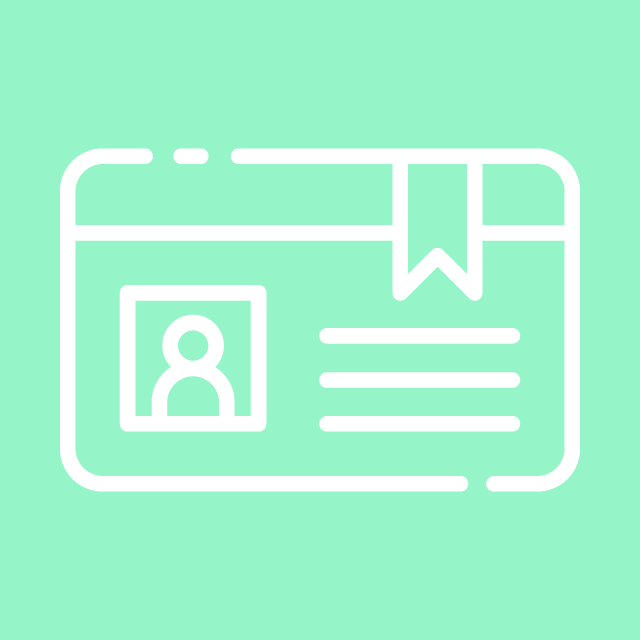 Become a member of the 10 Commandments Vol. 2 association 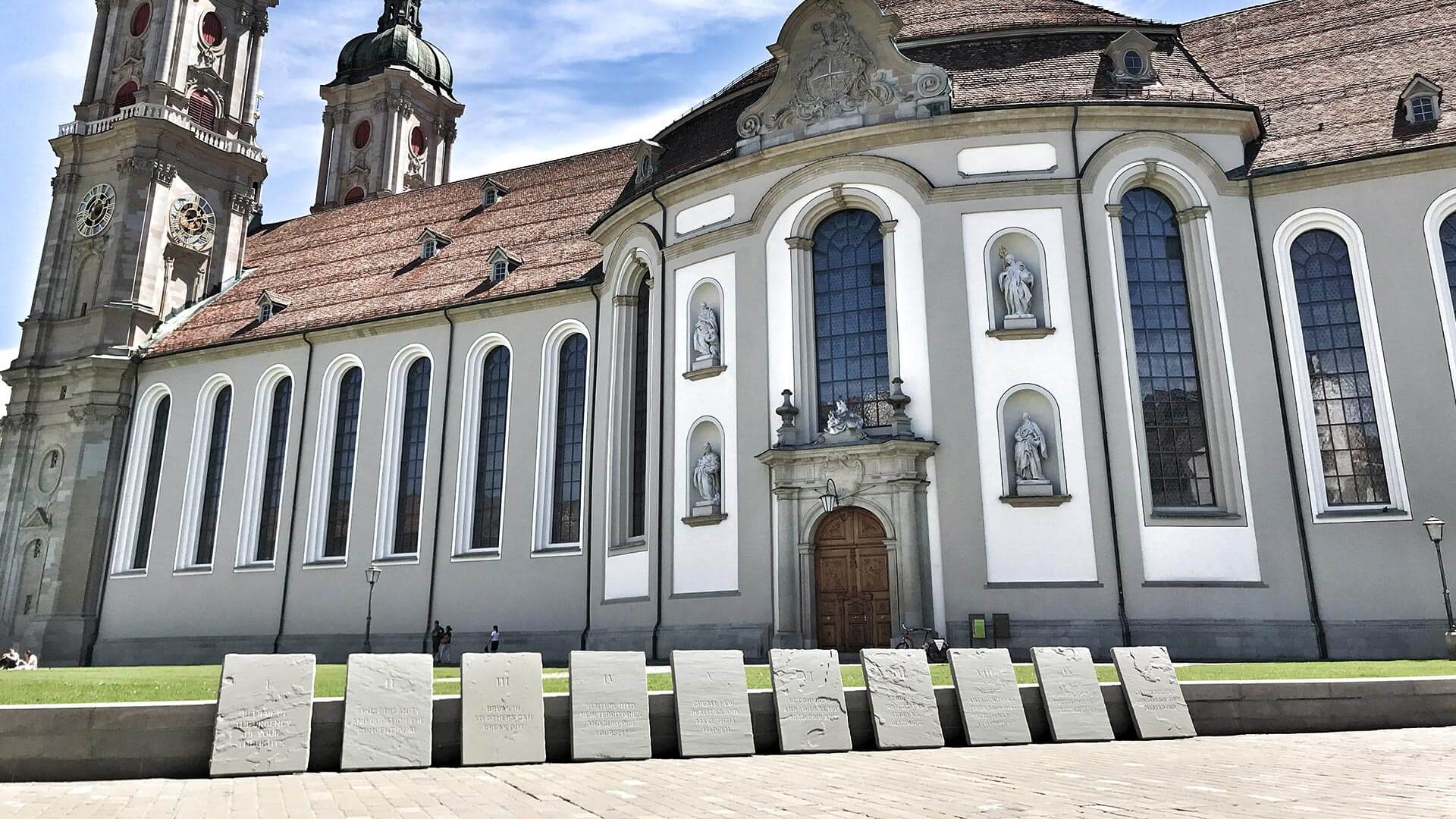 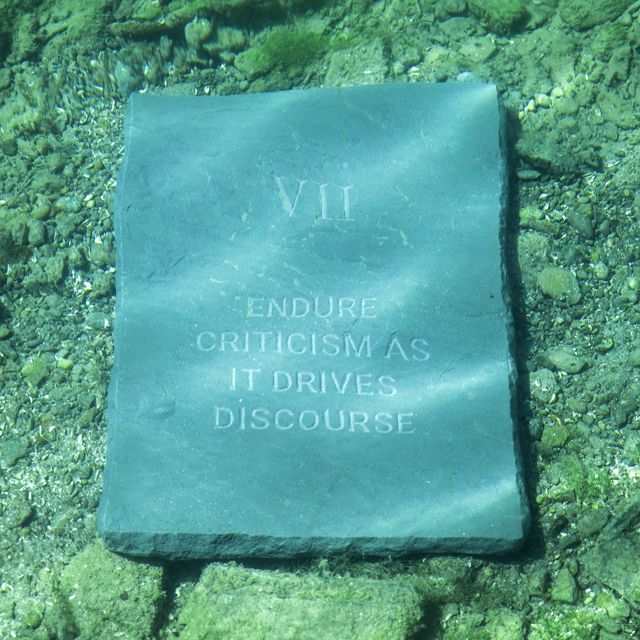 Breaking the Vow of Silence

Become a member of the 10 Commandments Vol. 2 association

“Ten Commandments Vol. 2” is an artonomic collaboration between Swiss concept artists Frank and Patrik Riklin and the Zurich-based blockchain company Fyooz, which humanizes and democratizes the global investment world with a clear stance for ethical thinking and acting.

The world has gone off the rails: It seems people are either in quarantine or on the fence. Our ideological coordinates, our ethical convictions and our value systems are shifting, or at least for many indignant, insecure and disoriented communities. The artists hammered their chisels on ten sandstone blocks and wrote "Ten Commandments Vol.2" for the society of the future.

The public chiselling took place in front of St.Gallen Cathedral for ten days. "Due to the social plight, the inner necessity has arisen in us to chisel "Ten Commandments Vol. 2" in stone in order to confront the world. Society has lost its way and the world needs meaning and orientation", were the last words of Frank and Patrik Riklin before they fell into eternal silence with regard to this their latest work. The artistic performance took place at the intersection between art, religion, philosophy and economics. The artistic work of the Riklins literally chisels at newly formulated core values - in a world that clearly needs them.

What happens when the "Ten Commandments Vol. 2" confront society? What are the premises of this change in values? How deeply will they penetrate our societies and how lasting will they be? What significance, but also what value will new concepts develop? What will orientate our moral and human compass in the future? These questions provoke individual answers and let society, i.e. passers-by, participate in stimulating the suspended associative space for thoughts, dialogues and actions. "Ten Commandments Vol.2" is a kind of social sense-lifting in favour of a new, contemporary compatibility with today's reality - with commandments that appeal to and inspire self-reflection.

Following the ten-day chiselling of the "Ten Commandments Vol. 2" in the historic city of St.Gallen, the stone blocks of the Riklins, which weigh around one tonne in total, have been transported to Zurich. There, Frank and Patrik Riklin placed the ten sandstone tablets at an undisclosed public place. The Riklin's commandments and values should not be judged by powerless likes and shares, but rather by the economic interest that develops (or not). The thesis underlying the artistic work is: When people invest in values (commandments), they demand them in other areas of life, both business and personal. If this is true or not is exactly what the Riklin brothers want to find out with their "Ten Commandments" in the described performative experimental installation. 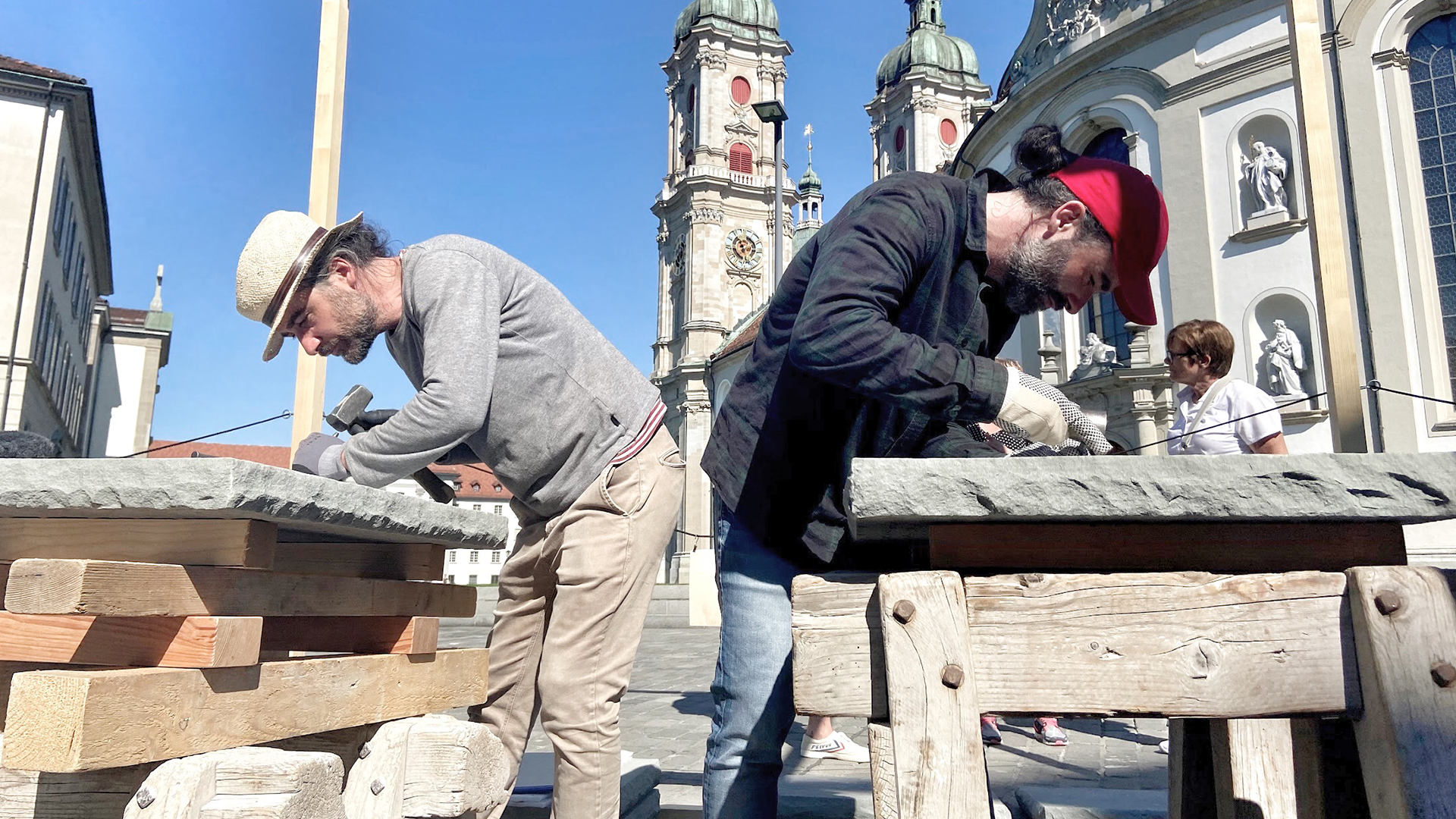 The artists have sworn to remain silent about any interpretation of the work "Ten Commandments Vol. 2". But there will be a unique exception! For the top ten investors on the deadline of December 31st, the brothers break their silence: they will lecture, discuss and interpret the Ten Commandments Vol. 2 in a one-time session (live or video chat). 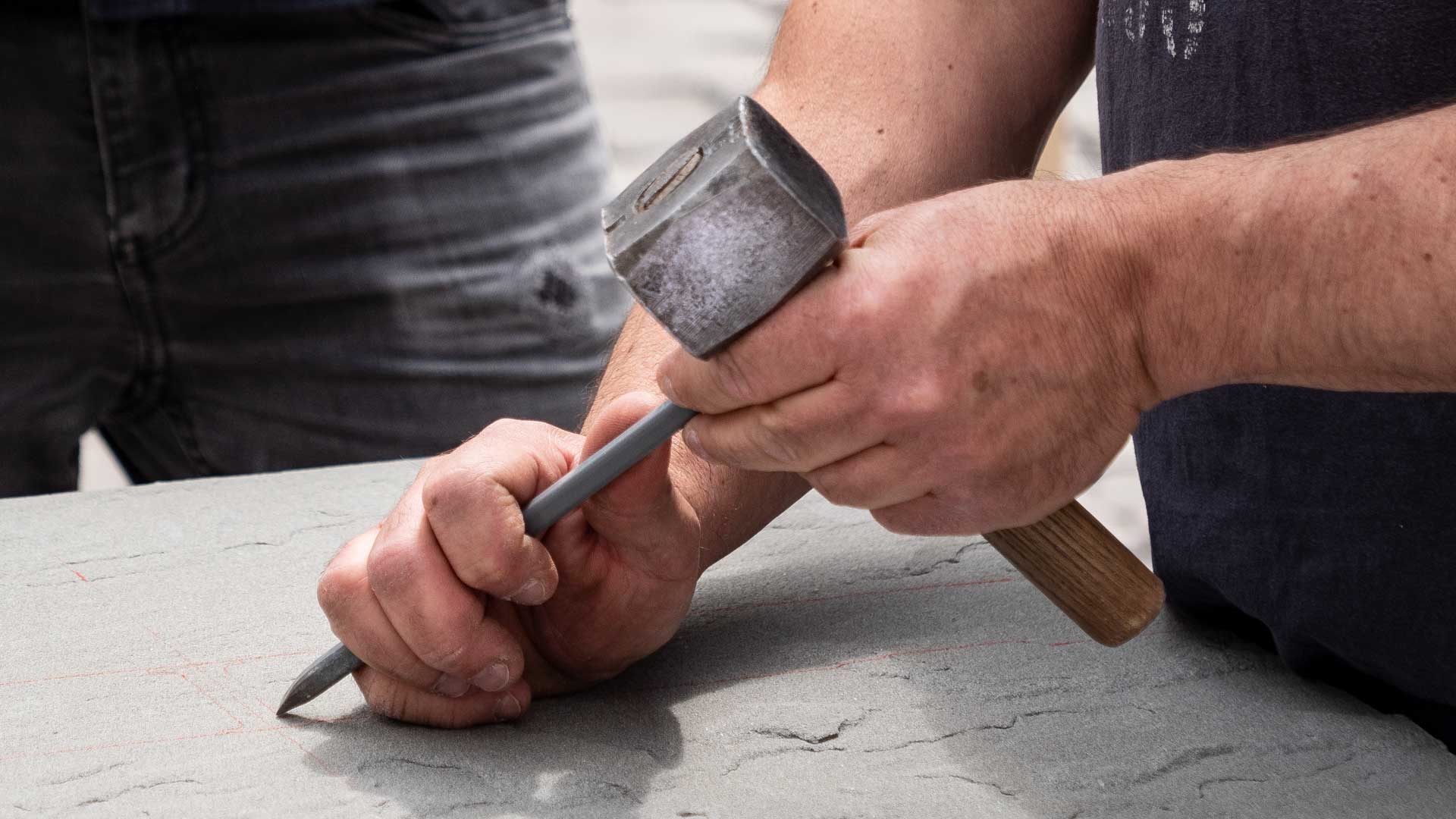 Anyone who owns at least 1 ZGV2 has the opportunity to become a member of the specially created association "Ten Commandments Vol. 2" and thus to have a democratic say in the fate of the work.